... it's about implemeting linked data principles

# Modern metadata should be linked-data

Screenshot from the UTS Stash data catalogue showing a party lookup, to get a URI that identifies a person. 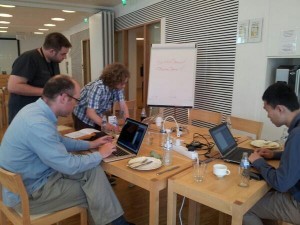 Looking up the Schools Online Thesaurus (ScOT) for the URI for "Billabongs". 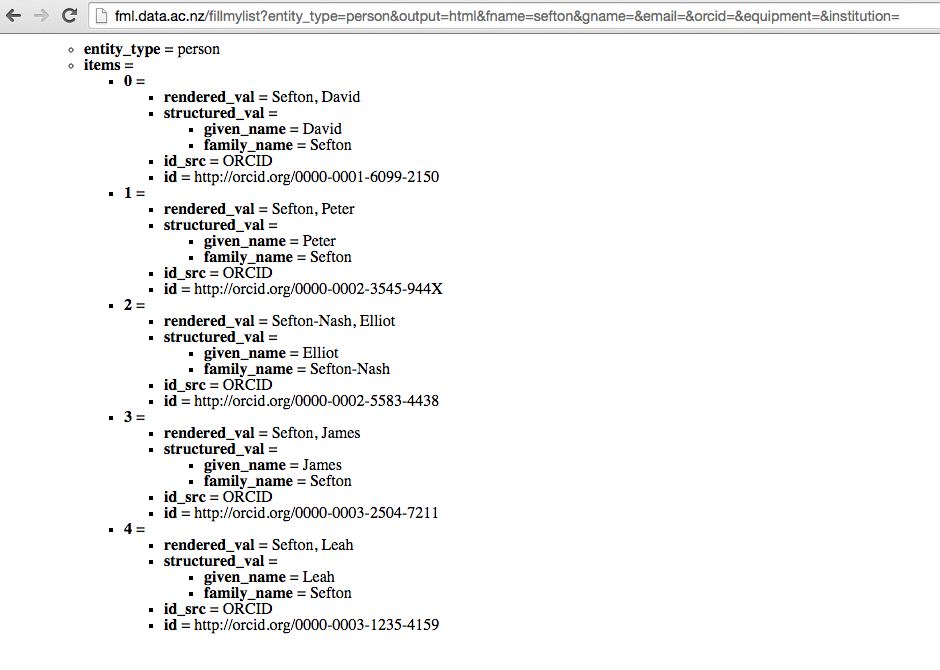 The raw, machine-readable Fill My List protocol in action, looking up an ORCID index.

But it's a lot of work and it will involve a community effort to update our repository systems, many of which are open source.