ptsefton.com
A wonderful [ad recently aired on Australian TV](http://www.youtube.com/watch?v=8u5TlfOiFXo). The product is Ezyline and the ad announces “ The End Of Pegs”. It has some great writing in it “Hang your clothes quick and bring them in fast”, (which I think really should be “Hang your clothes quickly and bring them in fastly”). And my favourite phrase of the century so far “**Ezyline** **frees you from the tyranny of pegs**”.

This reminds me of something Bruce D’Arcus said last year in a discussion on the rumoured end of files and what that might mean for scholars.

I'm much more concerned about the tyranny of the file myself.

(Bruce D’Arcus commenting on a post from from Ed Summers in response to mine.)

Turns out Steve jobs also wanted to free us from the Tyranny of the file. Ole Begemann recently dug this up:

I watched the session from 2005 today and there was one part I found particularly interesting. Even though Steve obviously did not mention the iPhone, he did reveal part of his vision how to make computing more user-friendly and easier to learn: by getting rid of the file system as part of a computer’s UI. The context in which he talked about this was Spotlight, one of the key features of the then brand-newMac OS X Tiger, which Jobs demoed on stage. The following quote can be found at minute 37:40 in the video (emphasis mine):

in every user interface study we’ve ever done […], [we found] it’s pretty easy to learn how to use these things ‘til you hit the file system and then the learning curve goes vertical. So you ask yourself,* why is the file system the face of the OS? *Wouldn’t it be better if there was a better way to find stuff?

Now, e-mail, there’s always been a better way to find stuff. You don’t keep your e-mail on your file system, right?* The app manages it. *And that was the breakthrough, as an example, in iTunes. You don’t keep your music in the file system, that would be crazy. You keep it in this app that knows about music and knows how to find things in lots of different ways. Same with photos: we’ve got an app that knows all about photos. And these apps manage their own file storage. […]

And eventually,* the file system management is just gonna be an app for pros and consumers aren’t gonna need to use it.*

The app manages it. Anything else would be crazy. Sounds a whole lot like iOS, doesn’t it?

We know that Steve wanted to sell you his stuff, and had a vested interest in keeping you all tied to the Apple platform, but in a research context we need to maintain absolute control over our stuff, even if that makes us sound crazy. If you’re going to let the email app manage your mail then you need to know that you can export the mail so you can archive it, switch email clients, or platforms. None of these things was necessarily Steve’s goal. Likewise for photos that might be managed in an application such as iPhoto. 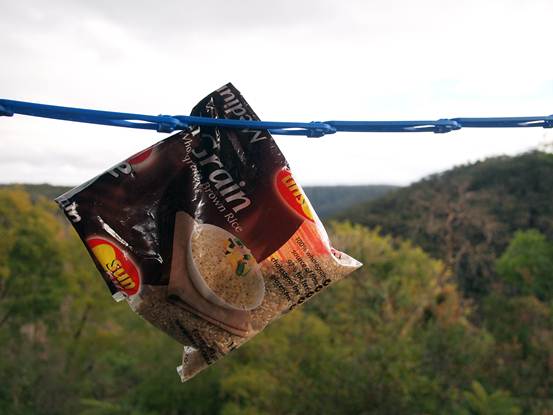 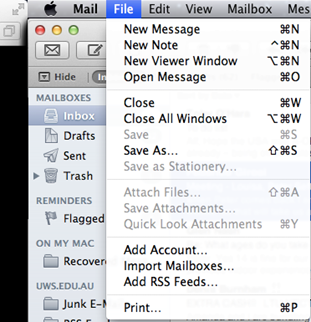 Figure 2 Free from the tyranny of files AND of being able to export my data?

“Import mailboxes” is there, but where’s the export?

Answer, right click a mailbox, such as the Inbox and you can export, and the result is a standard format .mbox file.

No, wait, it’s not a standard .mbox file its some kind of Apple proprietary format which you can wrangle into the standard format if you search the internets and muck around a bit (I think, I haven’t tried). Oh, no, wait there is no such thing as a standard for mailbox files.

Stop! If this email we’re talking about is important research or archival data (like, say for a future Prime Ministerial Archive like this one) then you’d need to get this sorted right now.

Yes, sometimes we do, but this generalises beyond the particular case “we want files” – to “we want machine-independent services that give us control over our data”.  The services might be file-services or APIs (ODBC, SRU) or query languages (SQL, SPARQL). They might be standards for data interchange. Or web services, such as a web of interlinked pages you can download, or feeds RSS/Atom/OAI-PMH.

Every research tool, database and device needs to be evaluated. If I start using this am I going to be able to fulfil my obligations under The Code?

By the way, I’ve done my due diligence on my new Ezyline and I am happy to report that you can dismantle it and use it as a set of (very expensive) pegs: 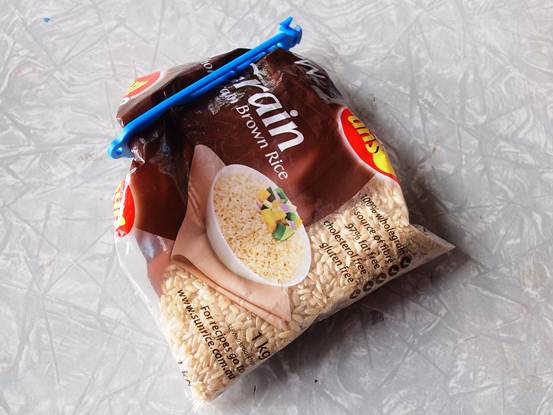 Figure 3 Turns out that even with Ezyline  that feared tyrant, the peg, can still re-emerge