It’s been very quiet here at media empire ptsefton.com. I’m still alive, and working, just not blogging a lot during a house and job move, and over the break. Thought I’d quickly sum up 2011.

To put the end at the beginning, in November I started at the University of Western Sydney as the Manager, eResearch. Whatever that is. I’ll post soon about the things that I’m thinking about now which should make that a bit clearer:

As of February 2012, the family is installed in a new house in the Blue Mountains – we have a lovely view of some parts of the mountains, but I want my money back, they’re not blue. Not really. And half the time they’re missing in the clouds, you  know like research data is likely to be circa 2014 if we don’t plan properly. (If you embrace “the end of files” then make sure you know where the cp –r ./my-cloud-service ~ command is.) 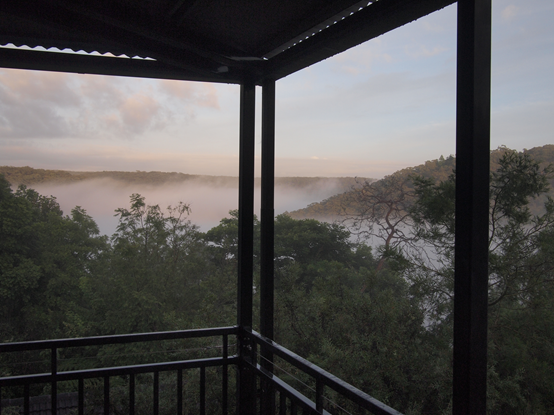 Figure 1 Be careful with clouds, make sure that you always have all the data management services needed to see your data

In January 2011 Professor Gilly Salmon arrived in Toowoomba and led a re-vamp of the Australian Digital Futures Institute, which involved removing the technical team I used to lead there. With the exception of Ron Ward, who found other work at USQ that meant everyone in the software R&D lab was either redundant or, if they were on contract, just gone. Congratulations to Linda Octalina Lucido and Oliver Lucido on the birth of their daughter just after the house cleaning – she was so very nearly an ADFI baby.

Sadly, for those at USQ who were so excited to have attracted international talent of such stature, Gilly has now moved on to Swinburne in Melbourne.  Anyway, I’m sure the other ex-ADFI peeps all wish Gilly well in her new role Down South.

(Gilly and Swinburne, if I could be so bold as to make a suggestion: why not follow up the zoo metaphor at Leicester and space at USQ with a CIRCUS theme at Swinburne. It is, after all the only Australian university with its own circus institute. I know, it’s easy to make jokes about some of the clowns we’ve all known in our time at university, but I think Gilly might bring something special to the circus metaphor with her special talent for branding and her research degree in change management.) 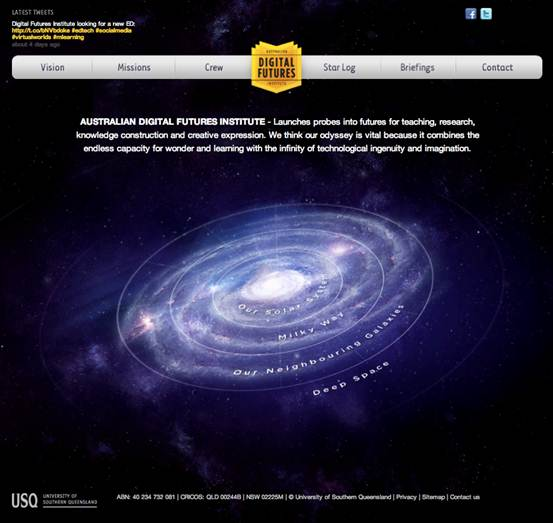 Figure 2 The ADFI home page, with its retro space look 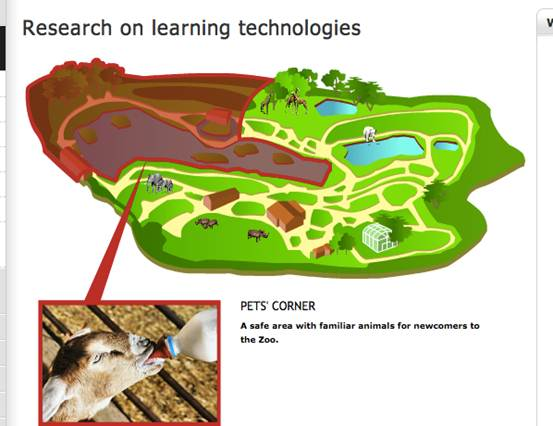 Figure 3 The “media zoo” site with its zoo-map motif

Moving on, I recovered from my sadness about having to leave USQ by doing a couple of gigs for JISC in the UK via the universities of Edinburgh (jiscPUB) and Bath (jiscHTML5), and even managed to convince Paul Walk at UKOLN, Bath to let me help out with the developer challenge at Open Repositories 2011 in Austin where I made someone’s ‘most random’ list. It was only mid-year, so maybe something randommer happened later:

onothimagen: Wish I’d been there! RT @jamestoon: Just seen @ptsefton go past the window on a segway. Most random thing I’ve seen all year. #OR11

(I was wearing my bright-pink-tie-dye festival shirt in honour of the Republic of Texas Biker rally that was also in town. The Segway thing was OK, but I think next time I’ll take a cycle tour.)

I have been trying to join the conference calls for the committee for OR12, to be held in Edinburgh, but those conference calls to meet up with the US and Europe are not so much fun if you’re the one in GMT+11.  3am. Too early to call it getting up and much too late to stay up on a school night. Still I’ll try to stay connected as I want to help drive the developer stream at that conference. There’s also a small team trying start up a series of events to build the developer community in eResearch in Australia. We’re looking at having a few small meet-ups starting soon, and planning for something bigger at eResearch Australasia 2012.

I enjoyed the THAT camp in Canberra in October, where I caused a session to happen on citation formats and technology and I’ll try to make it back for the ‘real’ digital humanities conference in Canberra in March.

A good chunk of the technical work at ADFI has been rescued, and continues in more sympathetic surroundings. One of the benefits of having open code is that it’s possible to re-home a project if needed. This happened with the ReDBox Research Data Catalogue, conceived by Vicki Picasso’s team at Newcastle and my late team at USQ and funded by ANDS. When ADFI tech team shut down, the open license meant that it could be continued reasonably simply. It had to be housed a different university because of that whole redundancy HR thing, and USQ missed out on the cash-flow and know-how but hey, people can move, and drag their families along, right? For me it’s gratifying to see the work I helped establish keep moving on, the product keep growing, and new institutions start to install it. Thanks Duncan Dickinson and Greg Pendlebury now of QCIF/CQU and thank you to our ANDS overlords who insist on open licenses. Who knows, maybe even USQ will join in the ReDBox party.

On a related note, I hear that the ICE system at USQ, which I helped develop might be nearing end of life (the palliative care on systems can drag on a bit though so I’d expect it to hang on for a while yet). So assuming USQ still wants to put stuff on the web rather than just writing content for iPads using iBooks Author, this recent exploratory work I did on Word to HTML might come in handy with all those old course documents in .doc format. It’s Open Source, so feel free to use it and let me know how it goes. (And of course ICE is capital-F Free as well, so any users or teams who like it can install their own and keep using it)

My 2011 freelance adventure did let me spend lots of time with the and his ever longer tongue dog (he’s a Friesian cheese hound in case you’re wondering, the only one in Australia, the only issue is you have to remember to say sitte rather than plain old sit): 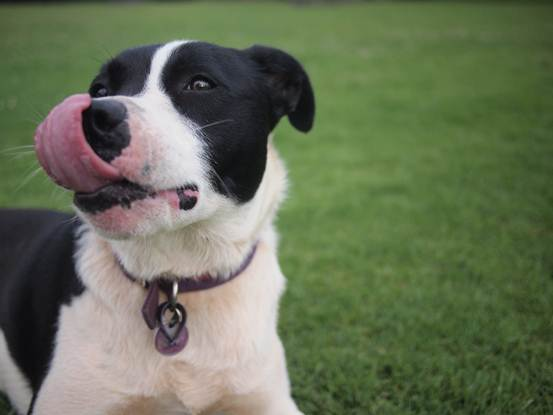 Figure 4 The dog, Bootsy, who only understands commands in West Frisian

But I like my new job at UWS, even if there are no space ships and we lack marketing pizazz like, say:

“The technological firmament is endlessly fascinating and complex. Here we are flying past sparkling technologies, some of them unimaginably large and influential. We will understand the significance and relevance and the extent of their orbits. Humans can visit distant learning opportunities and return safely with richer understandings.”

“Beyond the ‘gravitational well’ of our familiar environment, we seek how technologies can broaden and deepen learning journeys; making them more relevant and context sensitive.”